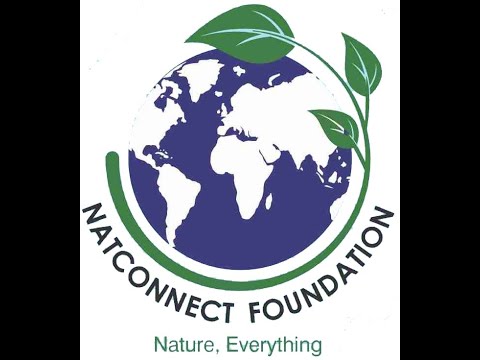 NAVI MUMBAI: Raising concern over destruction of wetlands, mangroves and hills in Mumbai Metropolitan region (MMR), environment lovers have launched a campaign #MumBiodiversityBachao to ask the government to act today.

On the eve of the International Day for Biodiversity under the UN Environment Programme, city-based environmental lovers took part in a virtual event organized by NGO NatConnect Foundation and raised collective voice against destruction under the garb of development.

The migratory bird destinations in Navi Mumbai area such as Panje and NRI wetlands have to be conserved at any cost not only to protect biodiversity but to save the future flight at the upcoming international airport, said BNHS director Dr Bivash Pandav on his keynote address. BNHS which is conducting the study on birds flying into the airport periphery will post the reports on its website, Dr Pandav said.

He agreed with the agitated citizen groups that the biodiversity of Mumbai Metropolitan region is vanishing to make room for concrete jungles which, he said, is not good for the city. (To br continued)